HUNT OR BE HUNTED

Predator: Hunting Grounds is an immersive asymmetrical multiplayer* shooter set in the remote jungles of the world, where the Predator stalks the most challenging prey. Play as a member of an elite 4-person Fireteam and complete paramilitary operations before the Predator finds you. Or, play as the Predator to hunt the most worthy prey, choosing from your vast array of deadly alien tech to collect your trophies, one by one.

Enter the World of Predator:

Enter a world that looks and feels completely authentic to the lore of the Predator universe. The lush jungle comes alive with the sights and sounds of military bravado moving toward their objective. While up in the trees, a flash of light and an ominous clicking sound belay that the team is about to face deadly opposition. From the epic Predator theme song to the signature light-bending cloaking and thermal Predator vision, fans of the Predator-verse will revel in both familiar and new canon.

As a Fireteam member, wield a state-of-the-art arsenal, from pistols to assault rifles, shotguns, grenades and heavy weapons.** As the Predator, hunt with deadly alien tech including the shoulder-mounted Plasma Caster, Combistick, Smart Disc, Wrist Blades, and more.

Drop into several conflict zones in South America, treacherous, thick with ranging trees and sprawling undergrowth. Guerilla soldiers are well-camouflaged between guarding shanty hide-outs at the water’s edge. Whether a Fireteam moves as a unit or takes a strategic split approach to reach each objective, the rich setting offers a diverse environment to perfect your approach. For the Predator, the trees are perfect for using otherworldy skills, crawling up tree trunks and stealthing through branches to stalk prey with frightening speed.

Gameplay required to unlock some Fireteam and Predator weapons 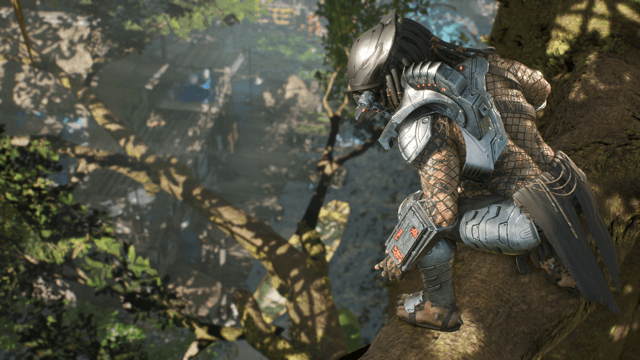 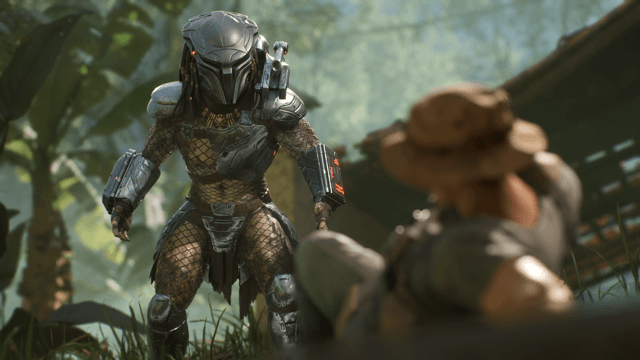 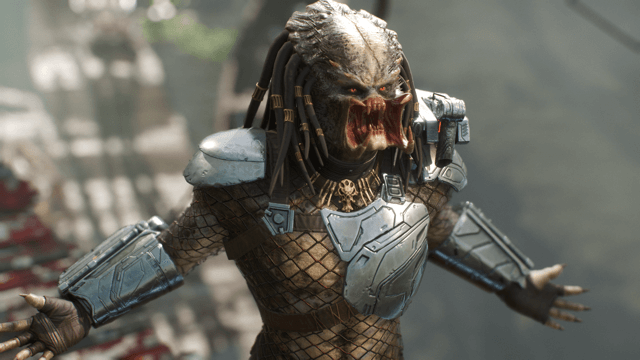 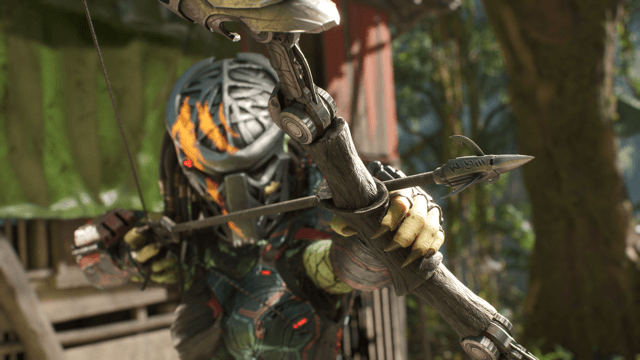 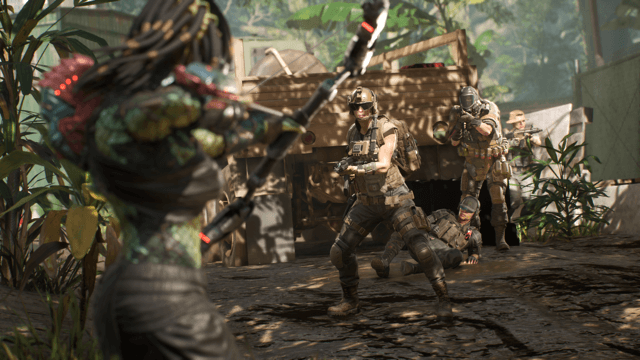 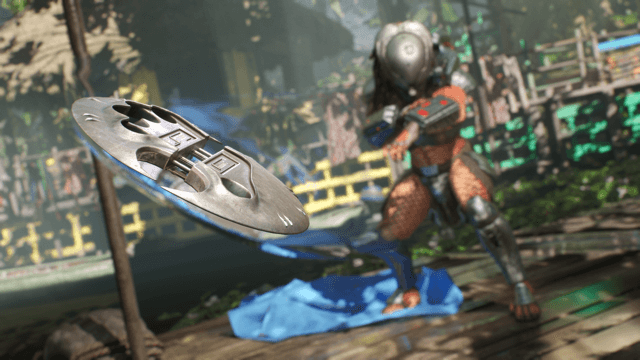 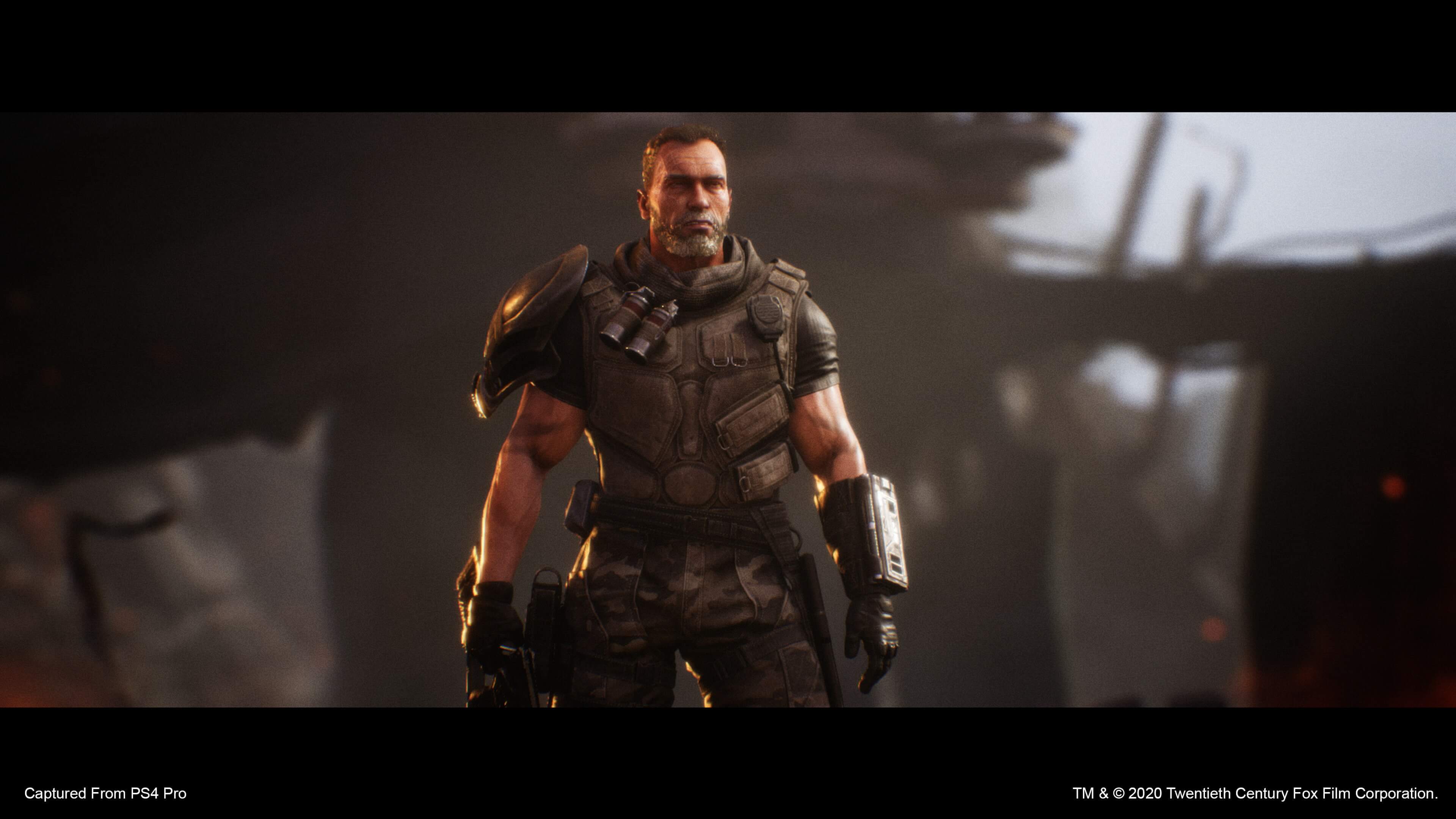 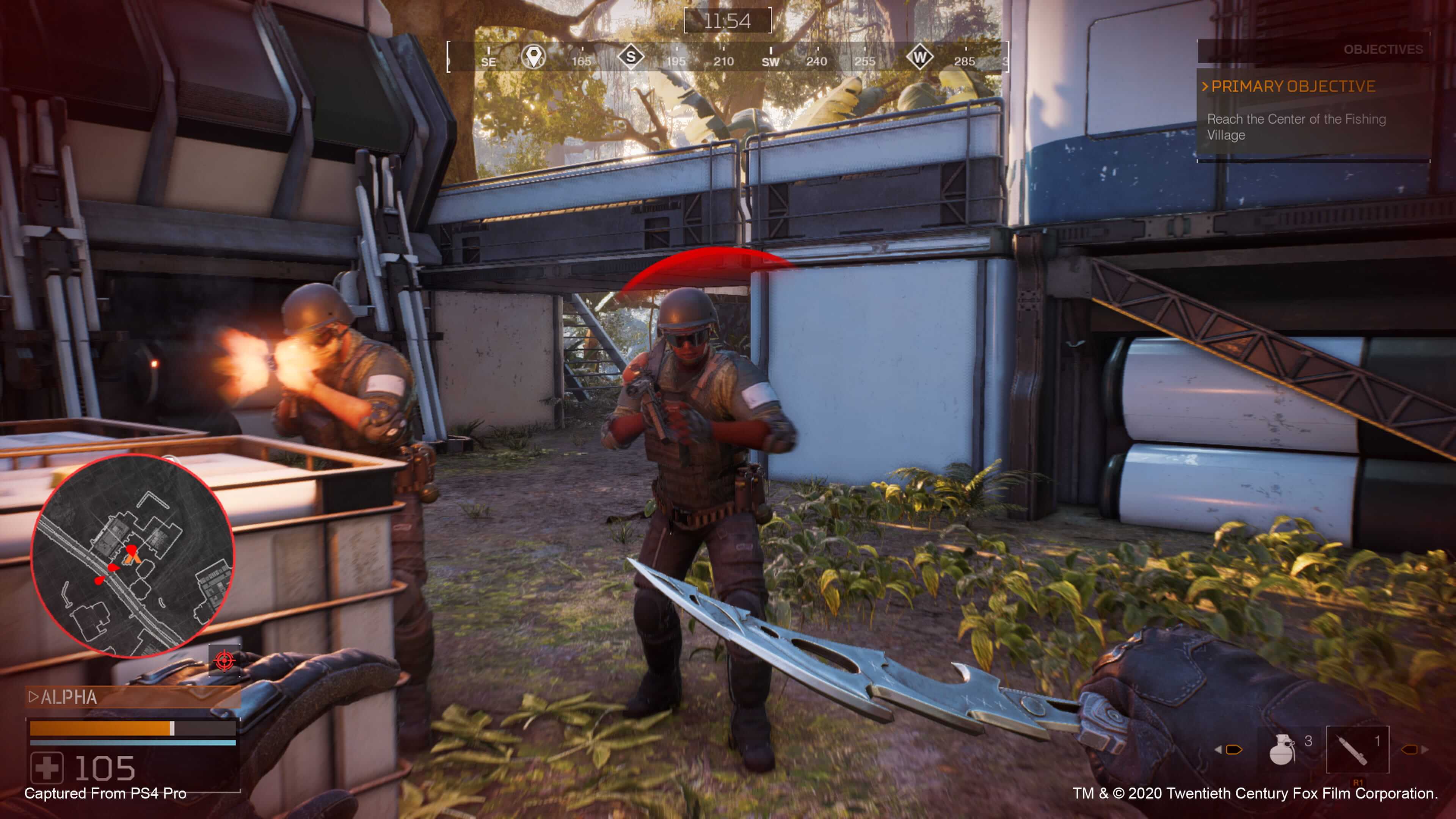 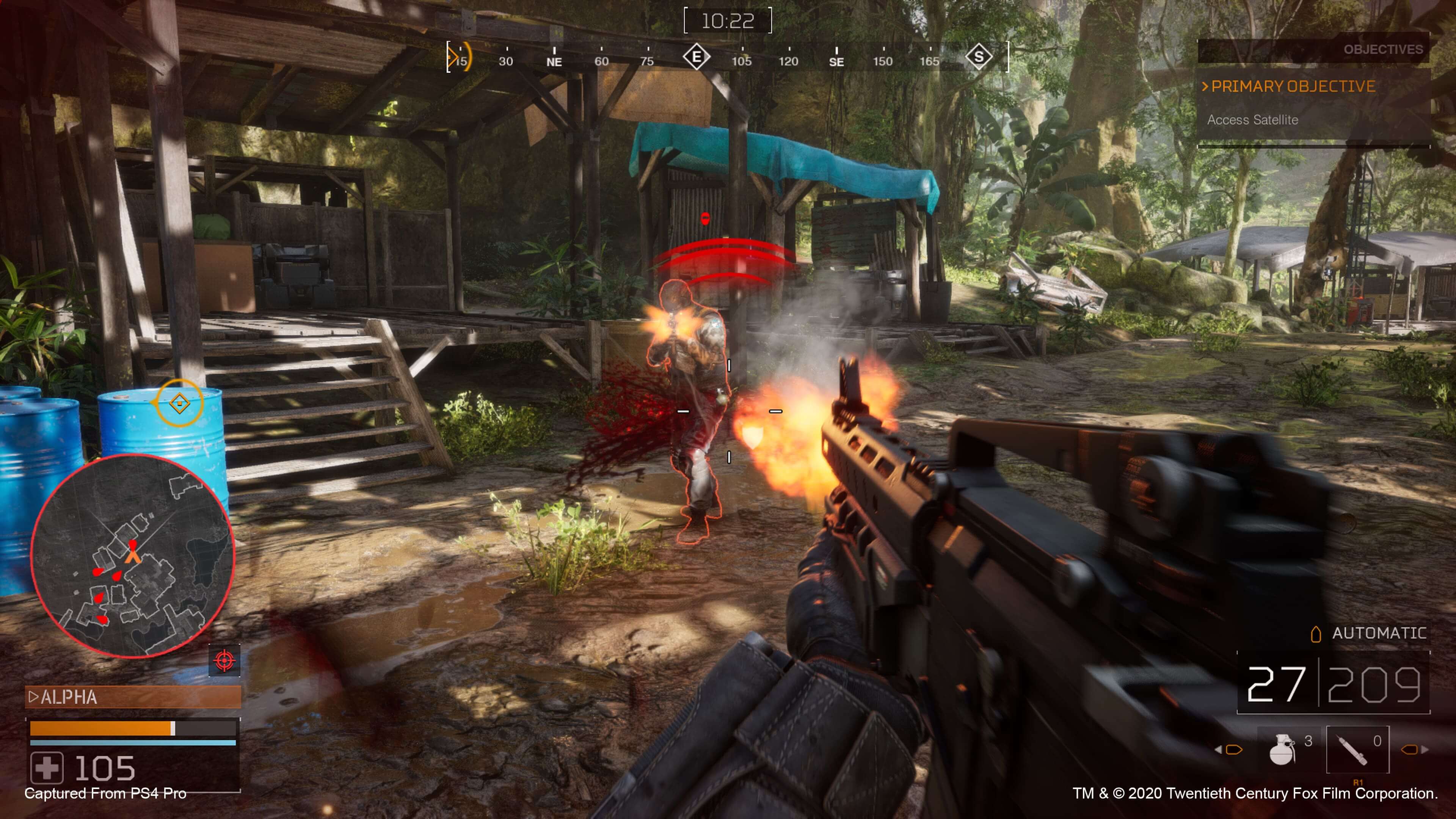 Add to wishlist
Out of stock

Open chat
need help
Powered by
Hello
Can we help you ?